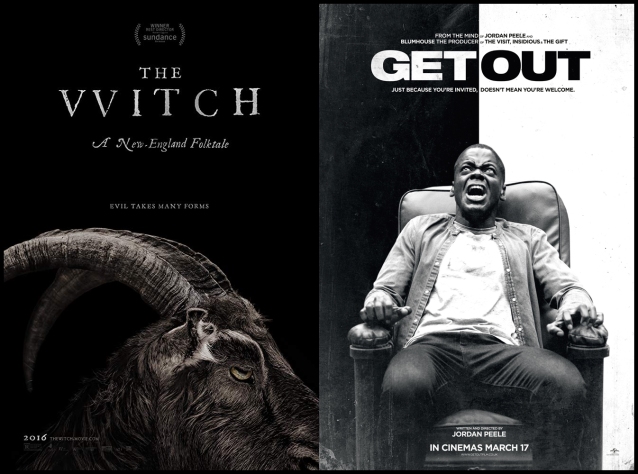 Did I ever tell you about this article I wrote for Nightmare? “The H Word: How The Witch and Get Out Helped Usher in the New Wave of Elevated Horror“. ENJOY!

“If you haven’t seen The Witch (2015) and Get Out (2017), you must have been living under a rock. The former was a breakout title for A24 Films, becoming the fifth highest grossing movie they’ve put out to date (with over $25 million dollars in earnings). And the latter was nominated for several Golden Globe and Academy Awards, winning the Oscar for Best Original Screenplay. Two very different films, they both took chances at the box office—with their stories, images, themes, settings, and overall experiences. By garnering financial and critical success, they opened the door for a slew of experimental, edgy, divisive horror films.”

← Best Horror of the Year, Volume Eleven. I’m IN IT!
Award Eligible Work →