I taught Kelly’s story, “A Human Stain,” in 2018 in my Advanced Creative Writing Workshop—as a story that stood out, over at Tor (a Nebula Award winner, too). I’ll teach it again in 2019, since it made it into The Best Horror of the Year anthology, edited by Ellen Datlow. I wanted to take a moment to ask Kelly some questions about this story, as it does so many things well. Not only did it educate me, as an author, and keep me on my toes, but I know it inspired my students, too. So here we go. 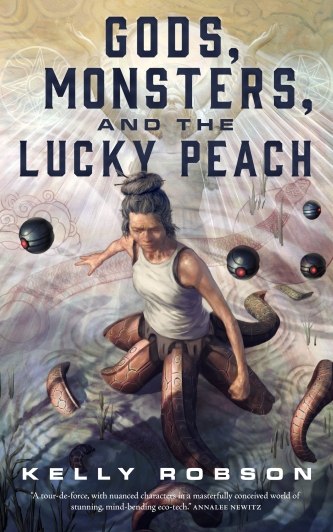